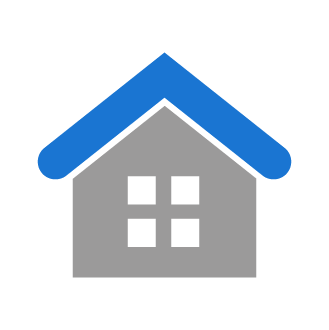 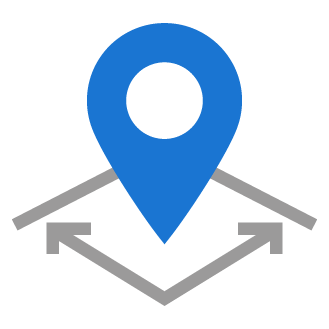 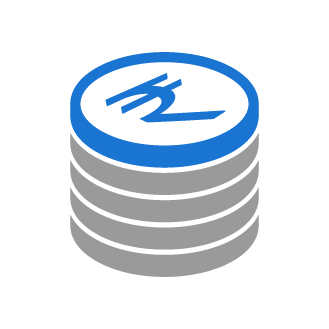 Marathon Millennium is a commercial project full of Commercial Realty located amidst the heart of the city which is in proximity to station at a drive distance of 500m situated inside this zone. The project will provide access to employees in urban localities and this can be vital decision drivers of commercial Realty values and economic growth. The towers brought up amidst the lbs marg with a astonishing glass oulets, spacious parking, and thoughtfully designed office units. The offices spaces developed here reduces the operational costing.

The permeable window glasses ensure offices remain lightened-up and cool enough while being energy efficient workspace. The developer Proposed 30 story commercial tower. Possession will be granted by dec 2023. The price range for this project is ?  87.5 L (approx) onwards to 25.00 Cr.
Read More Millennium in Mumbai located exactly alongside Mulund West, a commercial locality suburb developed alongside the north-eastern zone of Mumbai city. The location has excellent connectivity to the nearby key localities via the establishment of Eastern Express Highway and the development of both Nahur and Mulund Railway Stations. The location with such an enhanced social and retail infra. It has evolved into one of the key Realty locations for homebuyers and Realtors. It has excellent proximity to schools, workplaces and colleges in Thane, Mulund, Dadar and Kurla. The peaceful living aspects and easy connectivity to different parts of the city.

Mulund a new realty hotspot. Mulund has emerged to become one of the hottest real estate destinations in all of mumbai owing to its hugely affluent population. More than 1200 apartments with an average cost of approx rs. 2 cr sold directly by builders in the last fy. Mulund has direct connectivity to thane, navi mumbai and has excellent road and rail connectivity to the rest of mumbai via the eastern expressway and the central railway.

property in Mumbai and close proximity to famous parks like Sanjay Gandhi National Park, the locality has enormous connectivity via the Navi Mumbai and the Eastern Express Highway through the Mulund-Airoli Bridge. Locality famously called the ‘Prince of Suburbs’, the region Mulund West is known for its low-rise structures that cater to transforming it into a dynamic residential zone. The populace is meant to be served through network aspects like transport including the buses that effectively connect to the region in and out. The inclusion of prominent educational centres or be it multi-speciality hospitals in the region. The Infrastructure has seen an upgrading the quality of life of its residents. Also, coming up with malls like R City Mall and Nirmal Lifestyle help to upgrade the lifestyles of the residents of Mulund West.

In which area is Marathon Millennium located?

The project is situated in Mulund (West), Central Mumbai suburbs.

What all property types are there In Marathon Millennium?

What is the possession status of Marathon Millennium?

The possession status of project is New Launch.

What is the total number of floors in Marathon Millennium?

The total number of floors in the project are 30.

How many number of towers are there in Marathon Millennium?

Assured Call Back in 5 Minutes